Modern vehicles rely heavily on the electrical system for various operations. It powers engine ignition, opening and closing of the windows, door locks and the phone charging system. Because of that, a faulty electrical system can disable many operations in your vehicle. But before the system shuts down completely, the car will show some early signs of electrical failure. When that happens, you should seek the intervention of a professional auto electric mechanic right away. By doing this, you will prevent many costly and disruptive breakdowns down the line. Here are some of the telltale signs indicating that all is not well with your vehicle's electrical system:

If you begin to experience trouble starting or cranking the car's engine, there is a good chance that the electrical system is failing. It could be due to a fault in the alternator, battery or starter. Additionally, the electrical system in an old vehicle might not produce sufficient power to engage the engine. The best way to find the underlying problem and solve it is by taking the car to an experienced auto electrics mechanic.

2. The Lights Don't Seem as Bright as Usual

Dim lights often indicate a malfunction in the electrical system. In this situation, the dashboard lights look dimly-lit when driving at low speed or idling. The headlights also seem to be dimmer than usual, and they do not provide sufficient lighting. In most cases, dim lights are a sign that your battery is on its last leg. It can also result from a malfunctioning alternator belt, lousy voltage regulator or poor wiring. You should take the vehicle for an auto electrical checkup and repair to restore the battery's charging efficiency.

3. The Car Produces a Burning Smell When Driving

The smell of melting insulation or plastic is not a good sign, mostly if it occurs alongside cranking problems, blown fuses and dim lights. Naturally, the vehicle's electrical system can handle the current flowing in it. When the system's wires and components wear down, it can result in a short circuit, hence the burning smell. Having the system repaired immediately is critical in preventing further damage.

Electrical issues can quickly worsen into larger problems requiring costlier repairs and replacements. To avoid that, you should contact a reputable and experienced auto electrics mechanic as soon as you notice anything unusual in your vehicle's electrical system. 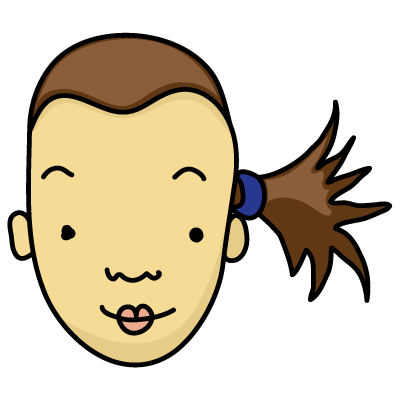